25 Years Later: the Mine Ban Treaty 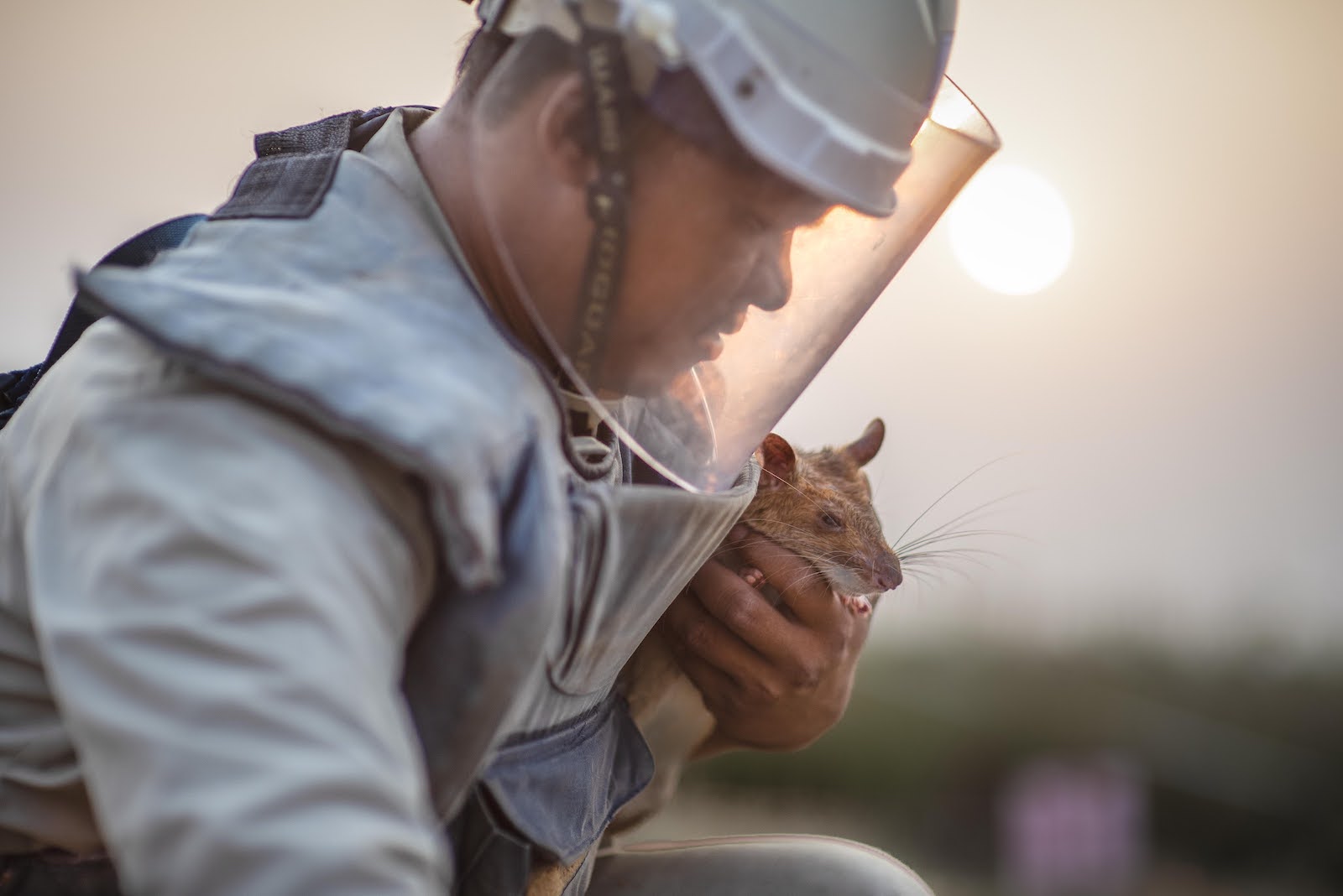 A quarter of a century ago today, the Mine Ban Treaty, forbidding anti-personnel landmines, (also known as the Ottawa Treaty) was drafted and offered to all nations for signing. Today, the treaty has 164 signatories, representing 80% of the world’s governments, making it one of the world’s most widely accepted international agreements. No new countries have joined in the past five years.

While some countries remain outside the treaty, including the United States, Russia, China, and India, the majority of the thirty-two States that have yet to become States parties do not use or produce landmines. The 1997 Mine Ban Treaty bans antipersonnel mines and requires countries to stop production, destroy stockpiles, clear mine-affected areas and assist victims.

The International Campaign to Ban Landmines (ICBL) was founded in 1992 by six organizations including Handicap International (now Humanity and Inclusion), Human Rights Watch, Mines Advisory Group, Physicians for Human Rights and the Vietnam Veterans of America Foundation. This year we are celebrating 30 years of the ICBL and 25 years of the Mine Ban Treaty!

Published on 17th November, the Landmine Monitor 2022 reports a high number of casualties caused by landmines – including improvised mines and explosive remnants of war – for the seventh year in a row. After the treaty was adopted, the Landmine Monitor began monitoring deaths and injuries. In 2001 there were 9,169 casualties. The numbers gradually reduced and reached a record low of 3,456 in 2013. But since 2013, the number of people killed and injured, primarily by Improvised Explosive Devices (IED) and other explosive remnants, has risen due to conflict. In 2021 at least 5,544 people were killed or injured, including 1,696 children. The country with the most civilian casualties in 2021 was Afghanistan (1,073), followed by Syria (760), Yemen (455), Myanmar (344), Nigeria (206), and Iraq (180).

The figures for 2022 that will be released next year are expected to rise sharply due to the ongoing Russia-Ukraine conflict. Landmines continue to kill and injure civilians, hamper livelihoods, deny the use of productive land, and disrupt access to essential services in more than 60 countries around the world. Other crises, such as the COVID-19 pandemic and its aftermath, and new eruptions of armed conflict, combined with reduced budgets, are further holding back nations from living up to the treaty’s promises.

Since 2021, landmines have been used by at least two countries – Russia and Myanmar, neither of which is a Mine Ban Treaty State Party. The Landmine Monitor also shared that Russian forces have used at least seven types of antipersonnel mines in Ukraine and in July 2022, Amnesty International reported that the Myanmar military laid landmines in and around villages in conflict-affected parts of the country. But States are not the only ones using landmines. Myanmar’s military has consistently used antipersonnel mines since the first Landmine Monitor report was published 24 years ago. In 2022, non-state armed groups in the Central African Republic (CAR), Colombia, the Democratic Republic of the Congo (DRC), and India, also used landmines.

Progress of the Treaty

States Parties have destroyed more than 55 million stockpiled landmines since 1997. In 2021, Sri Lanka was the last State Party to complete destruction of its landmine stockpiles, bringing the total number of countries to have declared completion of stockpile destruction to 94.

69 countries have reported that they have more than 130,000 anti-personnel landmines for training and research purposes.

At least 60 countries are still contaminated by anti-personnel landmines. This includes 33 State Parties that have declared clearance obligations under Article 5 of the Mine Ban Treaty, 22 States not party, and five other areas.

We use cookies on our website to give you the most relevant experience by remembering your preferences and repeat visits. By clicking “Accept All”, you consent to the use of ALL the cookies. However, you may visit "Cookie Settings" to provide a controlled consent.
Cookie SettingsAccept All
Manage consent